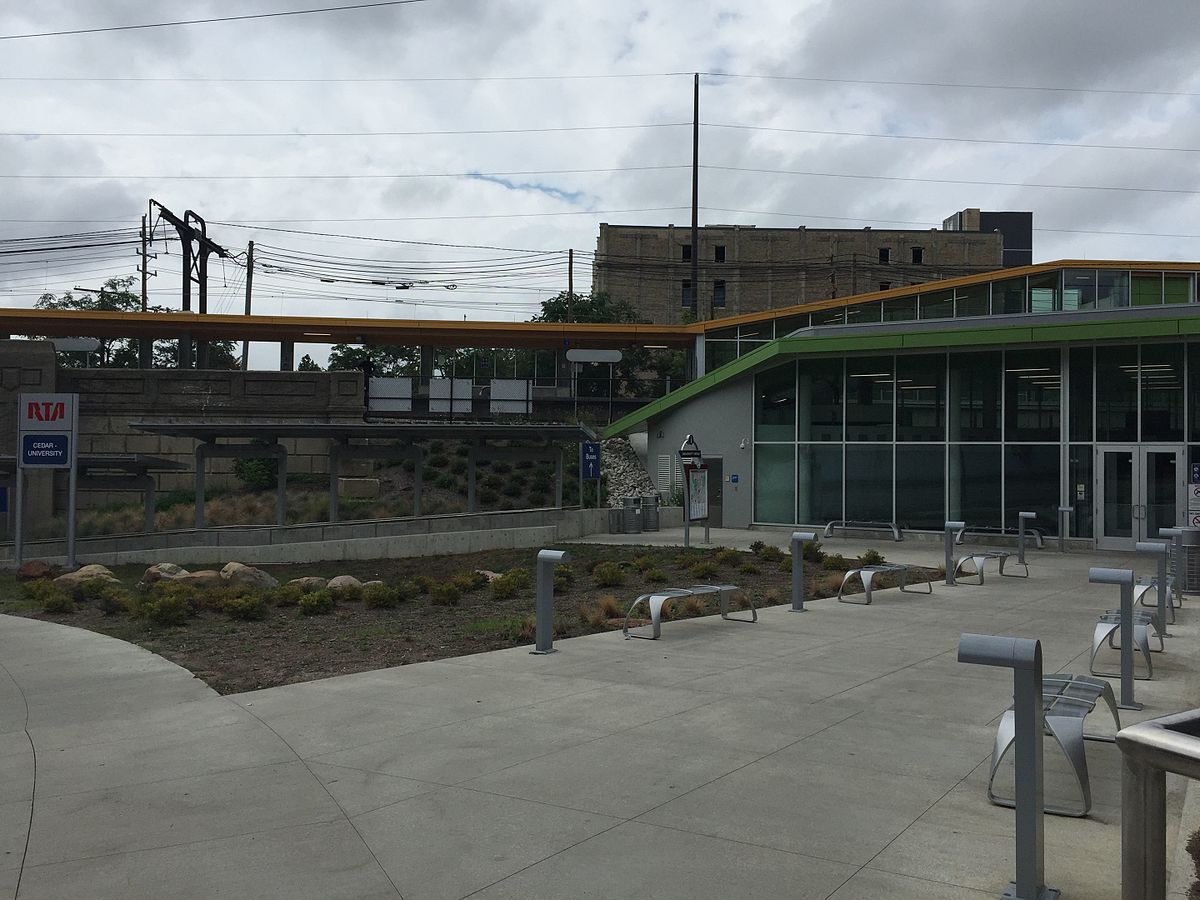 The Greater Cleveland RTA Cedar-University Circle Project was situated in Cuyahoga County, City of Cleveland, OH, and is a $20 million Rapid Transit Reconstruction Project comprised of a new bus station, Lower Head House, and upper train platform berth at Cedar Avenue encompassing the Cleveland Clinic, Case Western Reserve University, and the University Hospital areas. It was completed in October 2014. McTech Corp's role on the project was that of the Lead Contractor; in essence, all work was included in our scope of work, such as mechanical, electrical, and plumbing. 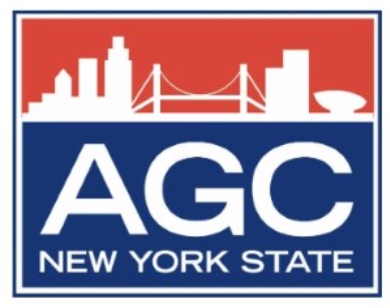 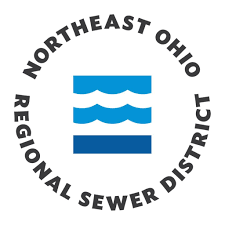 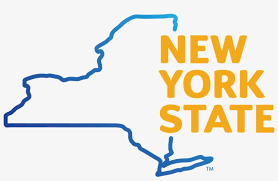 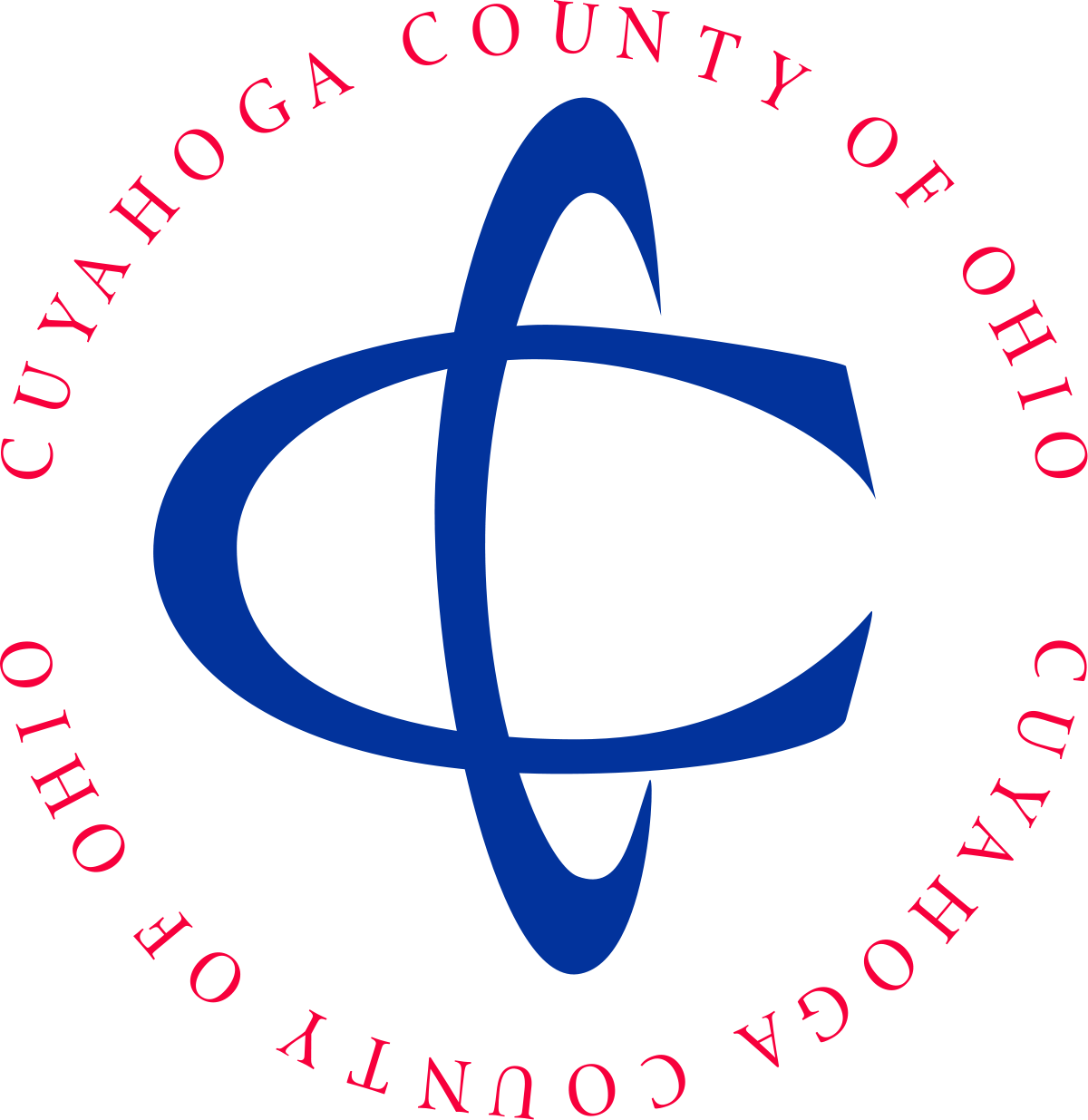 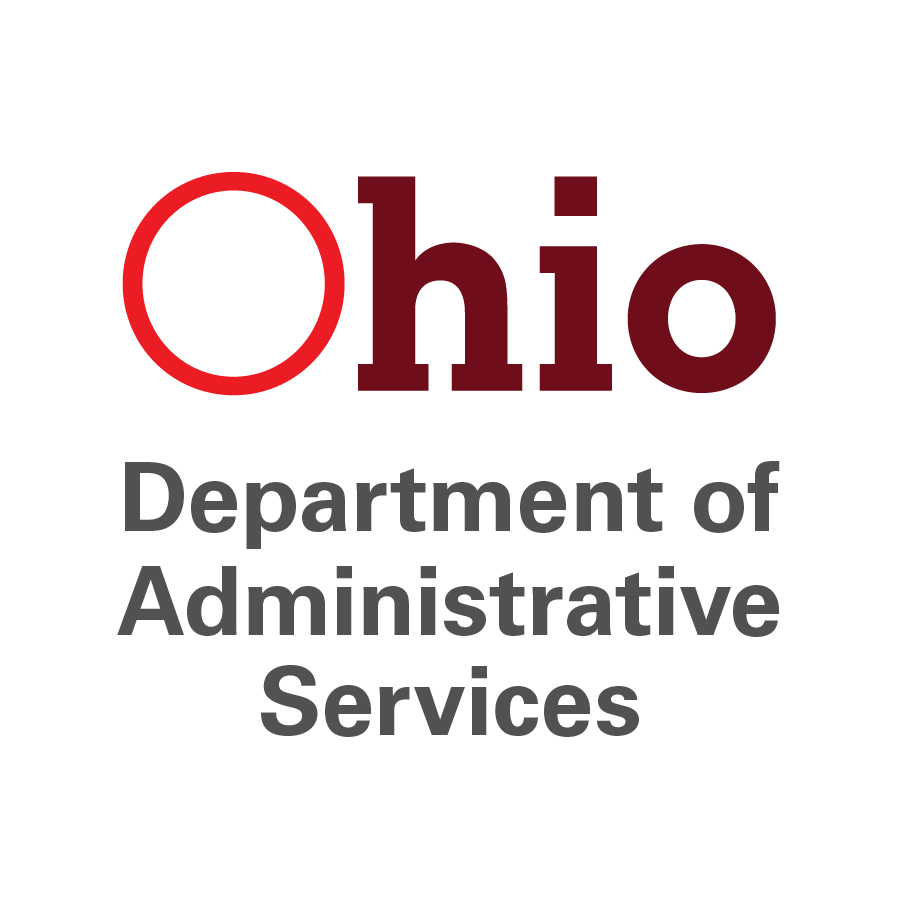 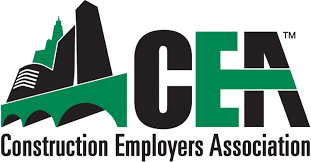 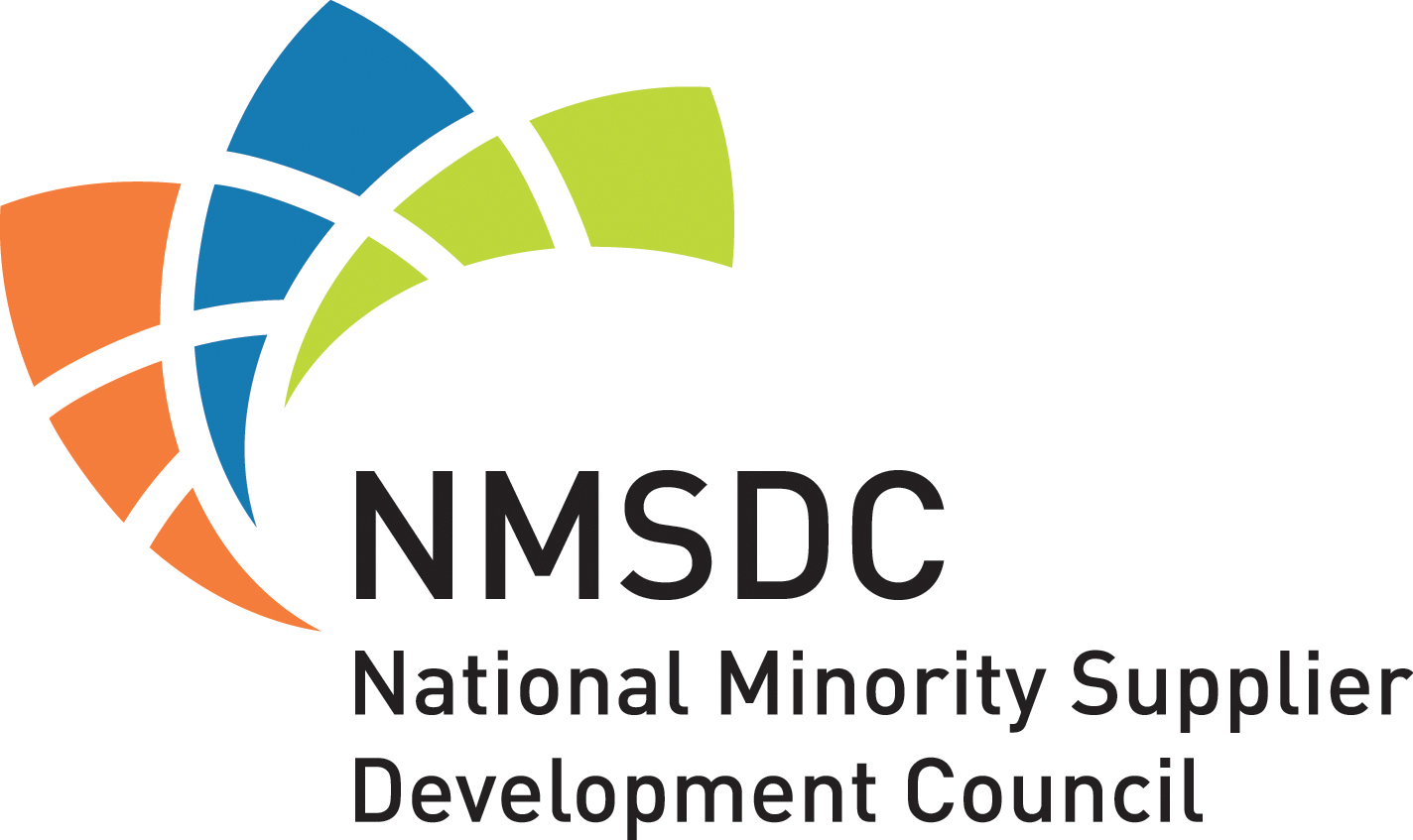 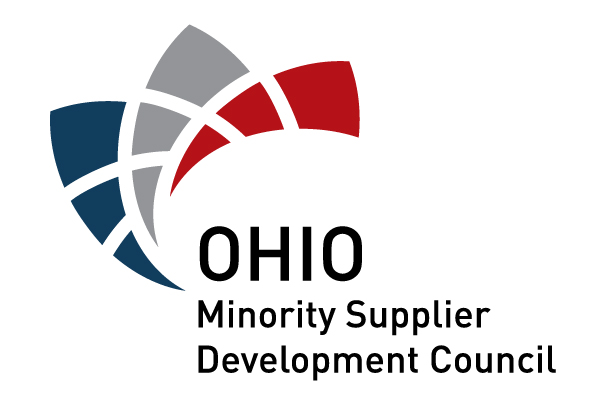